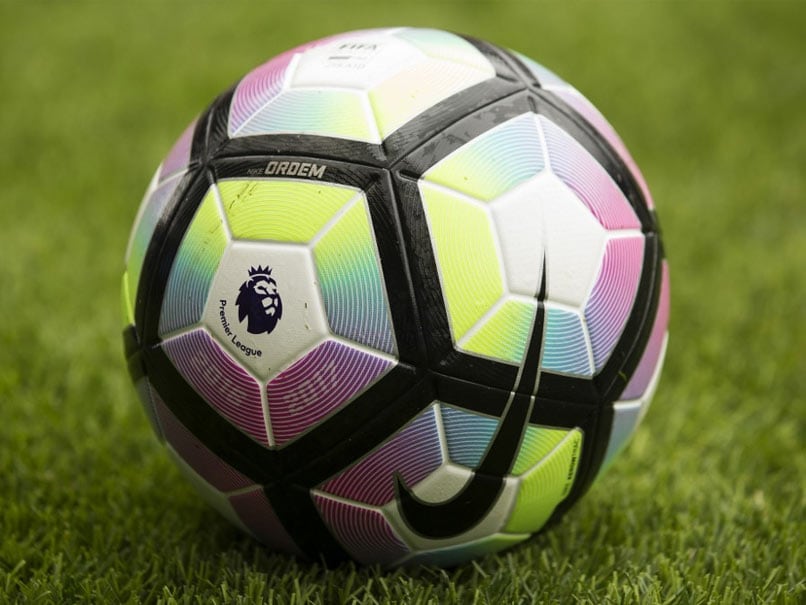 The Premier League’s restart bid received a boost on Wednesday as it was revealed an unnamed person at Tottenham was the only positive test out of 1,197 in the latest round of coronavirus checks. Tottenham confirmed the individual who tested positive is from the north London club, but did not say if it was a player or member of staff. The person must now self-isolate for a period of seven days.

“We have been informed by the Premier League that we have received one positive test for COVID-19 following the latest round of testing at our training centre,” Tottenham said in a statement.

“Due to medical confidentiality, the individual’s name will not be disclosed.

“They are currently asymptomatic and will now self-isolate for seven days, in line with Premier League protocol, before undergoing further testing.

“We shall continue to strictly adhere to the Premier League’s Return to Training protocol, which ensures our training centre remains a safe and virus-free working environment.”

Players and staff at Premier League clubs were tested on Monday and Tuesday.

The low number of positives is another encouraging sign for the Premier League as it tries to finish the postponed campaign.

There have been five rounds of testing, with the total of positive results now at 13 from 5,079 tests.

Premier League players and staff are tested twice a week as the league aims to resume on June 17 following its suspension in March because of the pandemic.

“The Premier League can today confirm that on Monday 1 June and Tuesday 2 June, 1,197 players and club staff were tested for COVID-19. Of these, one has tested positive,” a Premier League statement read.

While the low test results are welcome, if it was a Tottenham player who has the virus they could miss their club’s first game of the restart against Manchester United, likely to be played on the weekend of June 20-21.

The minimum period of time before returning to group training after contracting the virus is two weeks.

Although a player would be able to resume individual work away from their team-mates after eight days, it is unlikely they would feature in a match having after had no contact with the squad for a fortnight prior to the game.