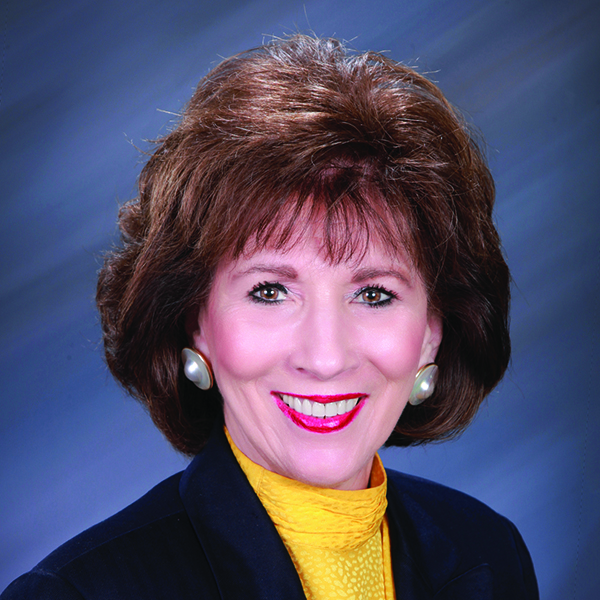 Growing up in Wisconsin the oldest of six children, Shawn McBride developed a strong work ethic from an early age, with jobs ranging from helping care for her siblings, to working at the family bakery, where she pulled all-night shifts on the weekends and in the summer during her high school years.

“From age nine on, I had some kind of job and it was never just one job,” she says. “If there was something to be done, the expectation was that you were going to do it.”

McBride’s diligence made a lasting impression on chef Paul Prudhomme, for whom McBride worked in college at a resort in Estes Park, Colo., where he was executive chef. McBride and a friend signed on to work in the dining room, serving lunch and dinner to conference attendees from around the world, but when Prudhomme had to terminate his baker for showing up drunk to his shifts, McBride agreed to work the middle-of-the-night hours in the bakery, in addition to those lunch and dinner shifts.

“It was not quite what I expected, but it was a great summer,” says McBride, who earned a master’s degree before becoming a speech and language pathologist and eventually an elementary school principal.

McBride and Prudhomme lost touch but reconnected in 1984, around the time that the celebrity chef launched Magic Seasonings Blends. The startup was born after guests of Prudhomme’s K-Paul’s Louisiana Kitchen Restaurant began requesting take-home samples of his seasonings.

Prudhomme remembered McBride’s work ethic and brought her on board. Despite the sharp contrast from her career in education, McBride’s can-do attitude allowed her to jump into her new responsibilities, turning the startup that was operating in a 10,000-square-foot facility with minimal staff and equipment, to a 150,000-square-foot, state-of-the-art operation with a staff of 120.

“Chef Paul wanted to run the restaurant because he just loved it. I didn’t know how to run a company but I stepped into the position and worked my way up. The more we grew as a company, I grew into the position, so it seemed like a very natural thing,” says McBride, who was eventually named president and CEO.

Her leadership skills helped her navigate the highs and lows of her close to 30-year tenure with the company, which included traveling with Prudhomme as he cooked for kings and queens and heads of state. She oversaw a relief operation along with Prudhomme, post Hurricane Katrina, that involved cooking and donating 50,000 meals to first responders, military, and victims, including three meals a day for staff, at a time when the French Quarter was closed to traffic and food had to be sourced from other cities.

In 2013, McBride joined Foah International, LLC, which imports and manufactures European specialty foods, as vice president. She served on the SFA’s committees and board for 16 years, including as chair. 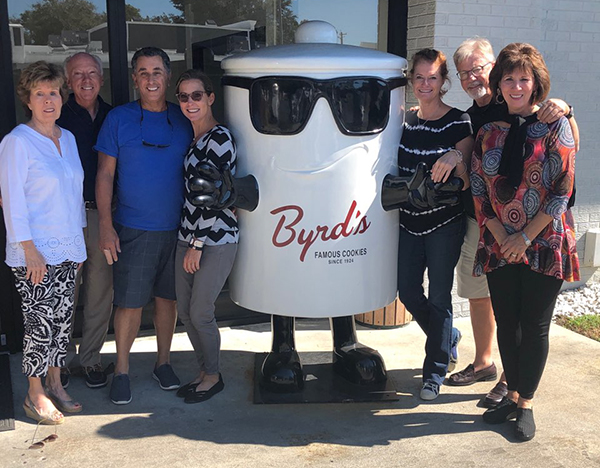 When reflecting on her career and its future direction, McBride draws inspiration from founding SFA member Mario Foah, who started Foah International with his son Lou in 1986, and at age 99 is still very interesting. Like him, McBride doesn’t plan on slowing down anytime soon.

“Throughout my life I have always had multiple jobs or responsibilities at one time and I truly love it that way,” she says.