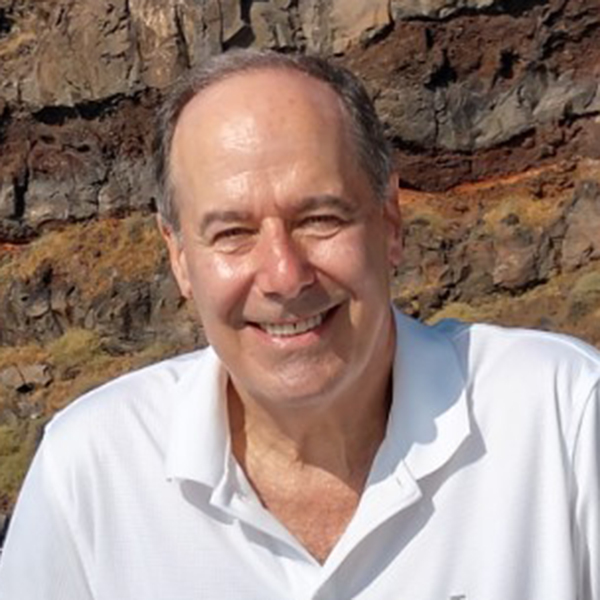 “What’s the new normal going to look like?” Tim Metzger wonders, sequestered in Lenox, Massachusetts, during the coronavirus shutdown. The founder of Tillen Farms brand of cocktail garnishes (which he sold to Stonewall Kitchen in 2018) thinks that changes in the specialty food industry will be felt for years to come.

“There will be no more sampling, only pre-packaged samples or mini jars,” he says. “There’s no model for salad bars anymore; no one will want things that have been touched. The basis for developing relationships is one of the biggest casualties, the most troubling from a professional standpoint.”

Metzger has been developing strong relationships in the industry for decades. His first Fancy Food Show was in 1981 when he worked for Pasta & Cheese, Inc., learning aspects of importing and distribution and becoming its vice president of sales and marketing. He held a similar position at The Gilway Co., another specialty food importer, and also became the sales agent for a pickled vegetable line produced by a Washington winery, Hogue Cellars. Its drink amenities brand was called Hogue Farms, and included Bloody Mary-friendly pickled asparagus and spicy dilly beans, which got him involved in the bar and restaurant industry.

Metzger ended up acquiring Hogue’s food division when the winery was sold, and in 2004 reintroduced the line as Tillen Farms, an acronym of Tim, Jill (his daughter) and Helen (his wife). Over the years, he flushed out the brand to include Bourbon Bada Bing Cherries, Merry Maraschino Cherries, Bloody Mary Olives, and Jalapeño Onions in Vermouth.

As if that didn’t keep him busy enough, for 14 years he served on the SFA’s board of directors, including a stint as chairman. For many years at the Fancy Food Show he has taught the acclaimed “Basics: The Business of Specialty Foods,” an 8-hour boot camp course designed for new companies entering the industry.

Despite the cancellation of this summer’s show, he predicts, “With enough action and ingenuity, the gap will be filled. This will force people to innovate in a different way.” After all, he pointed out, many specialty food items are designed for longterm storage, adding, “For years and years, there was so much of a trend of fresh vegetables and fruit, perishable meats. The center of the store had the kiss of death to it, but now shelf stable has a sexy ring.” 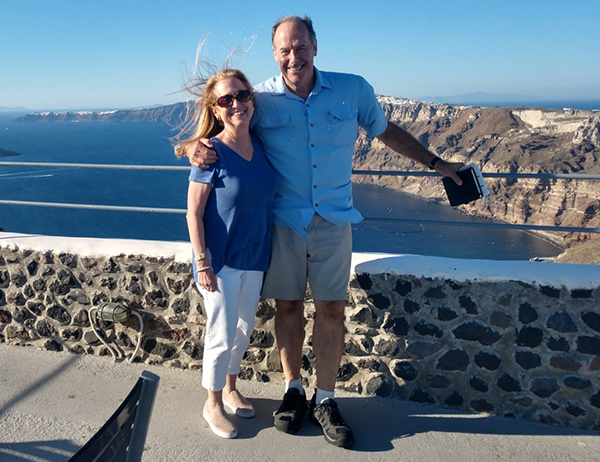 His 90-year-old mother, whose family lost everything fleeing Hitler’s Germany and endured the London Blitz in a bomb shelter, and his 94-year old mother-in-law, who lived through the polio pandemic, have given him perspective. “Both of them are extraordinarily optimistic,” he says, “which makes me feel better about the future.”

Julie Besonen writes for The New York Times and is a restaurant columnist for nycgo.com.