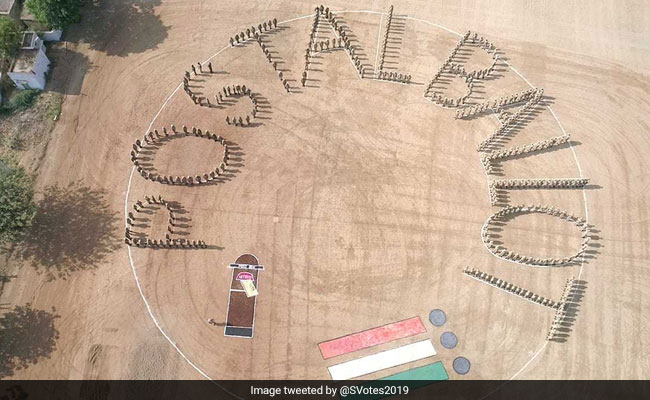 After the outbreak in India, Bihar will be the first state to have assembly polls.(Representational)

Voters in Bihar who test positive for COVID-19 will be allowed to cast their vote using postal ballot in the state assembly polls due later this year.

The Legislative Department in the Union Law Ministry has changed the Conduct of Election Rules to allow those suffering from COVID-19 to use postal ballot, a top ministry functionary said on Tuesday.

The Election Commission had approached the ministry recently to allow COVID-19 positive voters to use postal ballot to exercise their franchise.

“It was a fit case and we have agreed to change the rules…Recently we had allowed those above 80 years of age and people with disabilities to use postal ballot. In the same list, we have included COVID positive or those having symptoms,” explained the functionary.

As of now, people with disabilities and those above 80 years of age have to fill form 12D to avail the postal ballot facility from the local returning officer.

After the outbreak of coronavirus in India, Bihar will be the first state to have assembly polls.

The EC had approached the government to tweak the rule as the pandemic could continue till the end of the year.

The Legislative Department is the nodal body for the Election Commission.

Election rules are amended after the Law Minister approves changes.

Bihar has nearly 7.20 crore voters and the term of the 243-member assembly ends on November 29 this year.

The new assembly has to be formed before November 29.

(Except for the headline, this story has not been edited by NDTV staff and is published from a syndicated feed.)