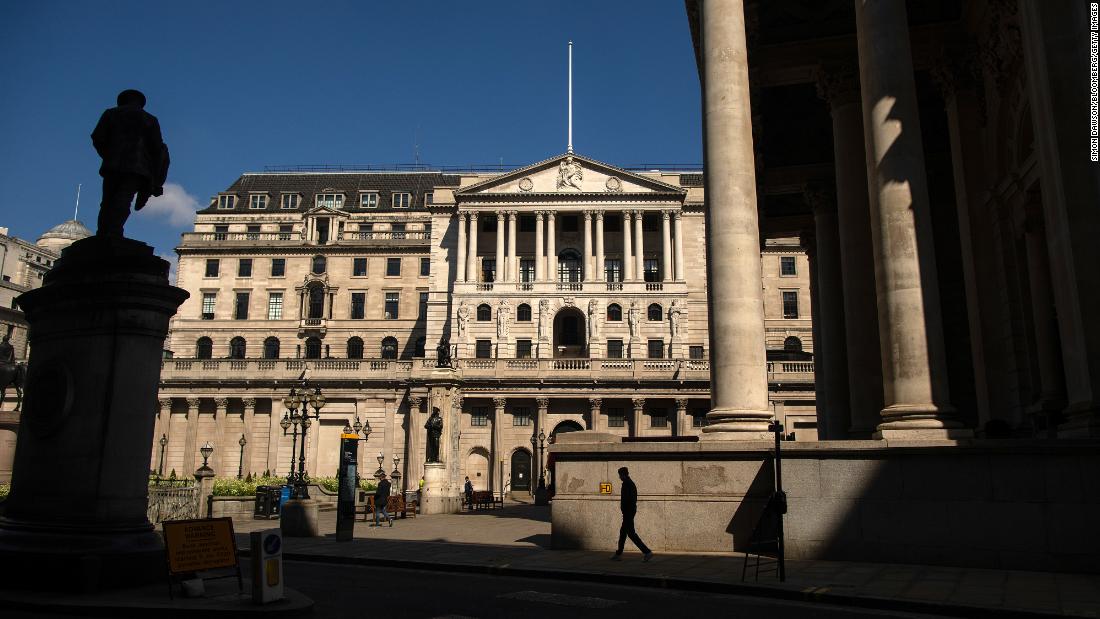 Several UK companies acknowledged ties to the slave trade this week and pledged new financial support to black and minority ethnic communities. The companies are highlighted in a University College London database exploring the legacies of British slave ownership, which made a considerable contribution to the country’s wealth.

Britain enslaved 3.1 million Africans between 1640 and 1807, transporting them to colonies around the world, according to Historic England, a public body. Many of these individuals were taken to the Caribbean to work on sugar plantations, which made their owners very wealthy through the export of sugar, molasses and rum, according to the National Archives.

When colonial slavery was abolished in 1833, the British government paid £20 million ($25 million) to compensate slave owners, while the enslaved received nothing. In today’s terms that compensation equates to around £16.5 billion ($20.6 billion), according to Historic England.

In recent weeks, Black Lives Matter protests have erupted across the United Kingdom, with demonstrators tearing down a statue of seventeenth century slave trader Edward Colston and calling for the removal of other monuments.

“The slave-owners were one very important means by which the fruits of slavery were transmitted to metropolitan Britain,” University College London says.

The university’s database shows that several former governors and directors of the Bank of England owned slaves. These individuals were compensated by the UK government when slavery was abolished, receiving several thousand pounds in some cases to free their slaves.

A spokesperson for the Bank of England said in a statement Friday that the eighteenth and nineteenth century slave trade was an “unacceptable” part of English history and apologized for the role played by former governors and directors. The central bank will take down images of former governors and directors who were involved in the slave trade if they are on display anywhere in the Bank, the spokesperson said.

Churches and cathedrals are also considering how they can address the issues raised by Black Lives Matter when it comes to monuments, the Church of England’s director of cathedrals and church buildings, Becky Clark, said in a statement. This may include the alteration of removal of monuments, but this must be done “safely and legally,” she added.

The Church of England issued an apology in 2006, acknowledging the part it played in historic cases of slavery. It now works to end modern day slavery through the Clewer Initiative.

Major companies around the world are grappling with how to address racial injustice. British companies Lloyd’s of London, the world’s oldest insurance market, and pub chain Greene King acknowledged their ties to the slave trade earlier this week.

This year more than a dozen US firms, including Nike (NKE), Twitter (TWTR) and Target (TGT), have given employees a day off work to observe June 19, or Juneteenth, as a paid holiday. Juneteenth marks the day in 1865 when, more than two years after the Emancipation Proclamation, slavery was ended in Texas.