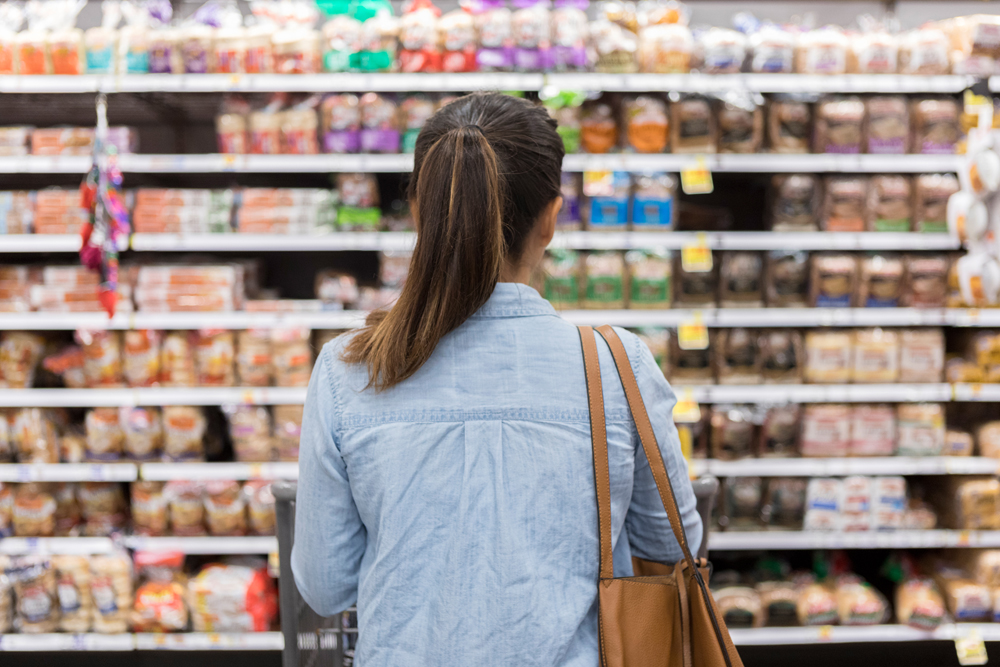 Following a 15-year hiatus, the Food & Drug Administration is moving toward modernizing the food standards of identity.

In 2005, the FDA and the USDA Food Safety and Inspection Service proposed a rule to modernize these standards, many of which were more than 60 years old, long before ingredient listings and the nutrition labels were required on food products. The standards were originally established to protect the public from food adulteration because some manufacturers were adding extenders and other non-nutritive additives to food yet still calling products by common names. Also, some standards appeared to be supportive of the major manufacturers that dominated the food industry in the 1950s and 1960s. For instance, ketchup could only be comprised of tomatoes. And some of the standards, for products such as Chicken Kiev and Frozen Cherry Pie, were decidedly outdated. There are currently more than 270 FDA standards of identity and over 80 FSIS standards of identity.

According to FDA, modernizing food standards would:

USDA and FDA did not finalize the proposed rule in 2005 “due to resource constraints and competing priorities.”

Comment Period Reopens
FDA signaled that it would revisit modernizing the standards of identity last summer as part of its Nutrition Innovation Strategy. A public hearing was held on September 27, 2019, during which approximately 80 organizations and individuals presented their viewpoints, including the Specialty Food Association.

At the hearing, Ron Tanner, SFA’s vice president of education, government, and industry relations, said, “SFA members produce and market many foods within the broad categories for which there are mandatory standards. Consequently, revising or modernizing food standards will have significant business consequences for the specialty food industry and for consumer perceptions about the quality of specialty foods.

“Human creativity is inspiring foods that taste better and are often more healthy. Technology is contributing as some typical ingredients in products such as mayonnaise are being replaced by vegetable-based alternatives. At the same time, the Association recognizes and appreciates the traditions represented by centuries-old foods. Both respond to consumer interests and demand. Modernized food standards must do the same.”

SFA also filed written comments reflecting its viewpoint that the standards as written can stymie innovation.

After receiving and reviewing 72 comments by its November 2019 deadline, including comments that the agency should re-open the comment period on the 2005 FDA and USDA FSIS proposed rule, the FDA reopened the proposed rule docket in February 2020 with a deadline for comments of April 21. (This has since been extended to July 20.)

Principles for Modernizing Food Standards
FDA has asked the industry and public to comment on 13 principles (see sidebar) for modernizing food standards. These proposed standards provide a framework for FDA to assess a citizen petition to eliminate, revise, or propose a new Standard of Identity. FDA would consider eliminating a Standard of Identity if it were inconsistent with the first four principles. Any revised or newly proposed standards should meet all 13 principles.

SFA Response to Modernized Standards
SFA welcomed FDA’s reopening of the docket and the opportunity to expand upon its November comments and the effectiveness of the proposed framework for modernizing the standards of identity. The response advocated that:

Failure to Modernize SOI Hurts SFA Members
Innovative specialty food manufacturers succeed by experimenting with new ingredients and new methods of producing foods. Such experimentation meets consumer demand for products that are healthier, free from major allergens, and use more sustainable production methods. However, when their experimentation confronts a strict Standard of Identity, food manufacturers must choose between innovation or producing non-compliant food.

The most pressing concern for SFA members with the absence of meaningful progress to modernize SOI is that SOI non-compliance and ambiguity has resulted in increased private litigation, deterring manufacturers from innovating and producing healthier foods.

FDA’s Framework Is Legally and Practically Problematic
The proposed regulation raises both legal concerns, in principle, and practical problems in its application.

The Association believes that the proposed rule exceeds FDA’s statutory mandate to promulgate food standards regulations that will “promote honesty and fair dealing in the interest of consumers.” Moreover, while the regulation does not directly impose punitive criminal or civil consequences implicating the “void for vagueness” doctrine, the fundamental premise should be observed. The proposed principles are not sufficiently objective to provide appropriate benchmarks to those submitting a petition to revoke, revise, or propose a standard of identity.

Science-Driven Approaches Will Reform SOIs Consistent with the Nutrition Innovation Strategy
SFA supports the Nutrition Innovation Strategy objectives to modernize the SOI in a manner to (1) protect consumers against economic adulteration; (2) maintain the basic nature, essential characteristics, and nutritional integrity of food; and (3) promote industry innovation and provide flexibility to encourage manufacturers to produce healthier foods. However, we also believe that efforts to modernize the SOI should account for evolution in the requirements of and reflect modern approaches to food regulation.

Part of the function of an SOI became obsolete 30 years ago with the passage of the Nutrition Labeling and Education Act of 1990, which required every food product to list its ingredients, regardless of whether the product was a standardized food. The NLEA also required the listing of nutrition facts on packaged foods. Today, many other items on a food label are much more important in evaluating the healthfulness of a product than the name specified by a SOI, and the restrictiveness of current SOIs can make producing healthier options unlawful. The approach to modernizing standards of identity should be science-driven, employing scientific experts and consumer data and to establish objective criteria that support innovation in production practices while preventing economic adulteration by reflecting consumer perceptions.

General Principles Require Significant Revision
SFA recommends that Principles 1, 4, 5, 6, 8 and 12 be eliminated. Suggested changes in the following principles include, but are not limited to:

Science-Driven Evaluation Criteria for an SOI Petition Should Be Predictable
Food standards should be straightforward, protect consumers from economic adulteration (and honest manufacturers from unfair competition), meet their expectations, and allow manufacturers to innovate and improve foods. The SFA believes this can be accomplished by adopting fewer, but mandatory, criteria against which both new and existing food standards should be measured.

Food standards should be based on objective data and reflect what consumers expect from and understand of the defined foods. The standards should be as simple as possible and flexible in how they allow manufacturers to achieve the expected results. When innovation demonstrates that other ingredients or processing techniques can achieve the same results, then the standard can be modified based on expert consensus.

Finally, the criteria should rely on existing regulations and require international harmonization so that food standards are predictable and universal. Objective, predictable outcomes help both consumers and manufacturers and provide a path forward to modernize food standards consistent with the Nutrition Innovation Strategy.

SFA would like to thank Jeni Lamb Rogers, J.D., M.S. of the PSL Law Group in Boulder, Colorado for her contributions to this article and the SFA comments to FDA.

Ron Tanner is vice president of education, government, and industry relations for the Specialty Food Association.