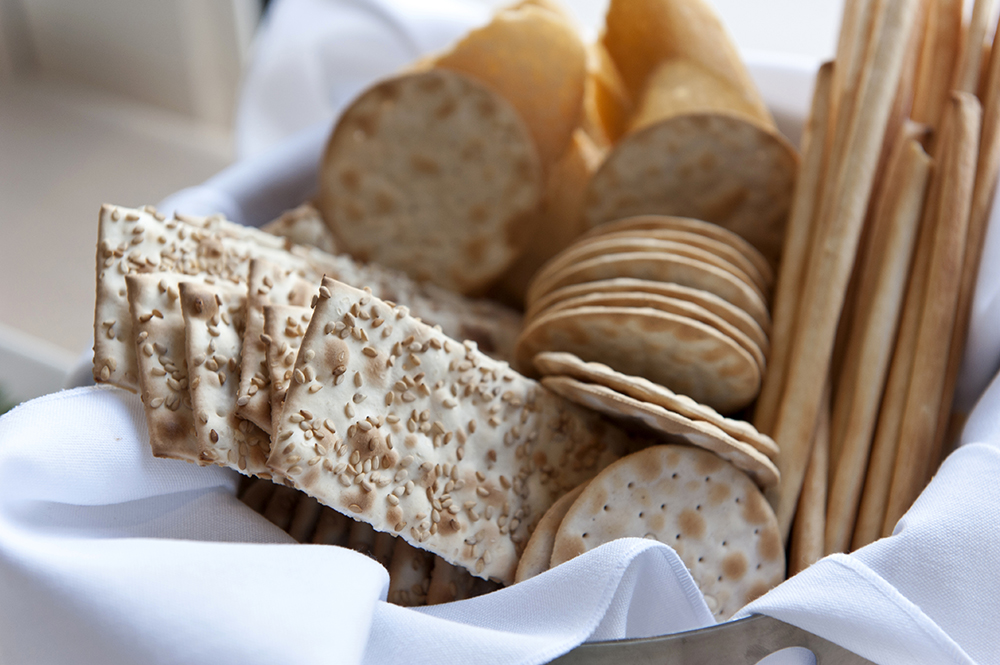 Whether for dipping, to accompany a cheese plate, or just to enjoy on its own, there is a specialty cracker or crisp for every eating occasion. Here are some favorites from specialty retailer buyers from across the U.S. 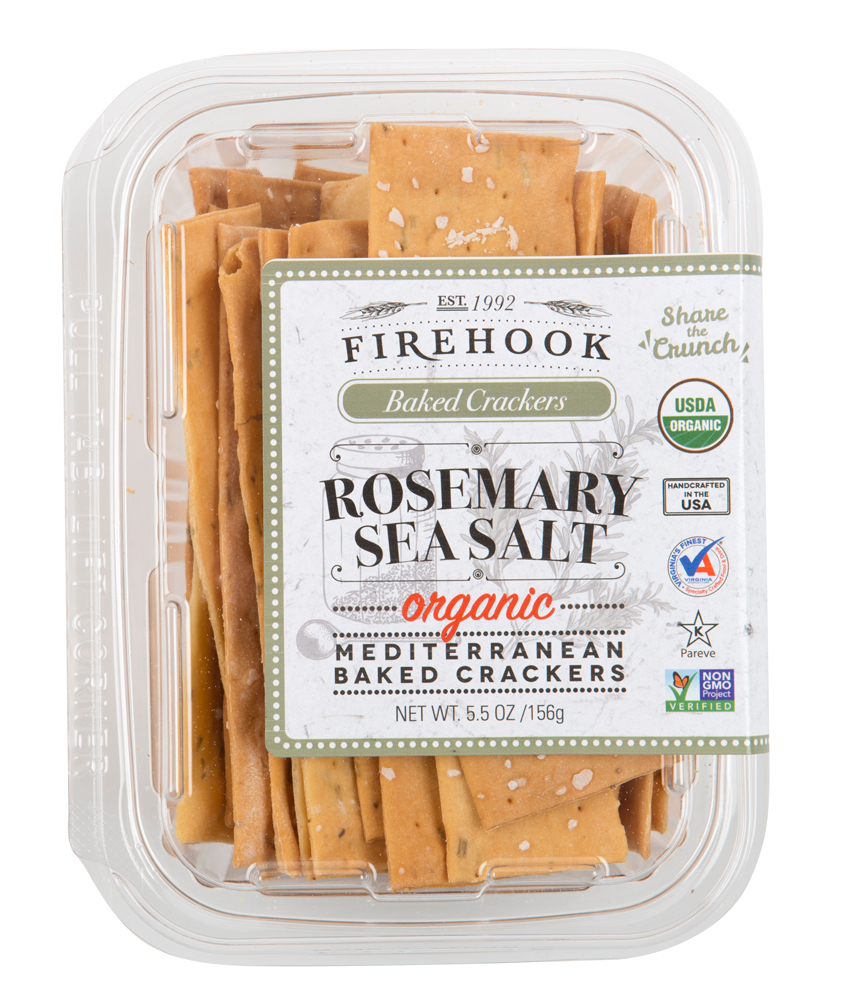 “Firehook has driven the growth in our cracker category over the last two years. We offer the Sea Salt, Rosemary, and Garlic-Thyme varieties, though there are many more that would sell if we had space on the shelves. Customers like that they’re sturdy, the packaging allows them to maintain their form, and they work in a variety of applications.” —Hunter Fike, Di Bruno Bros., Philadelphia 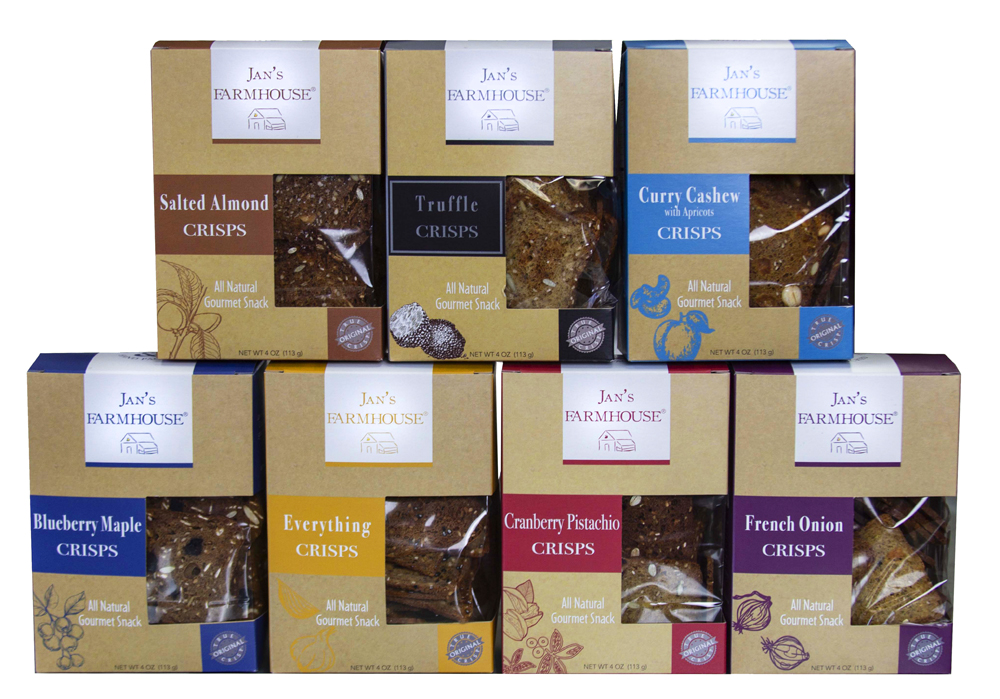 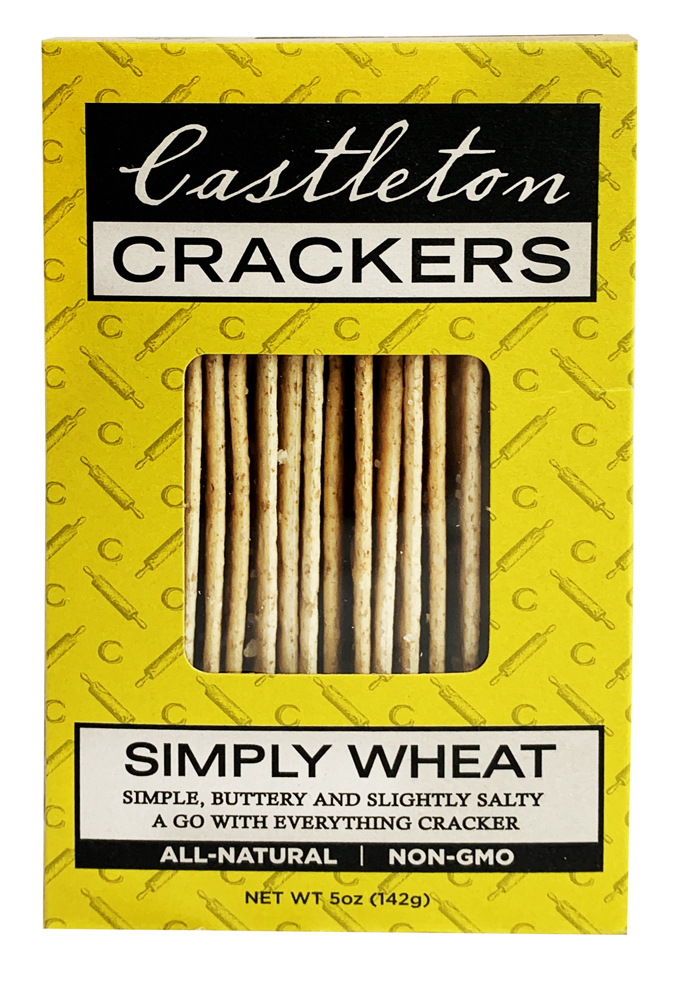 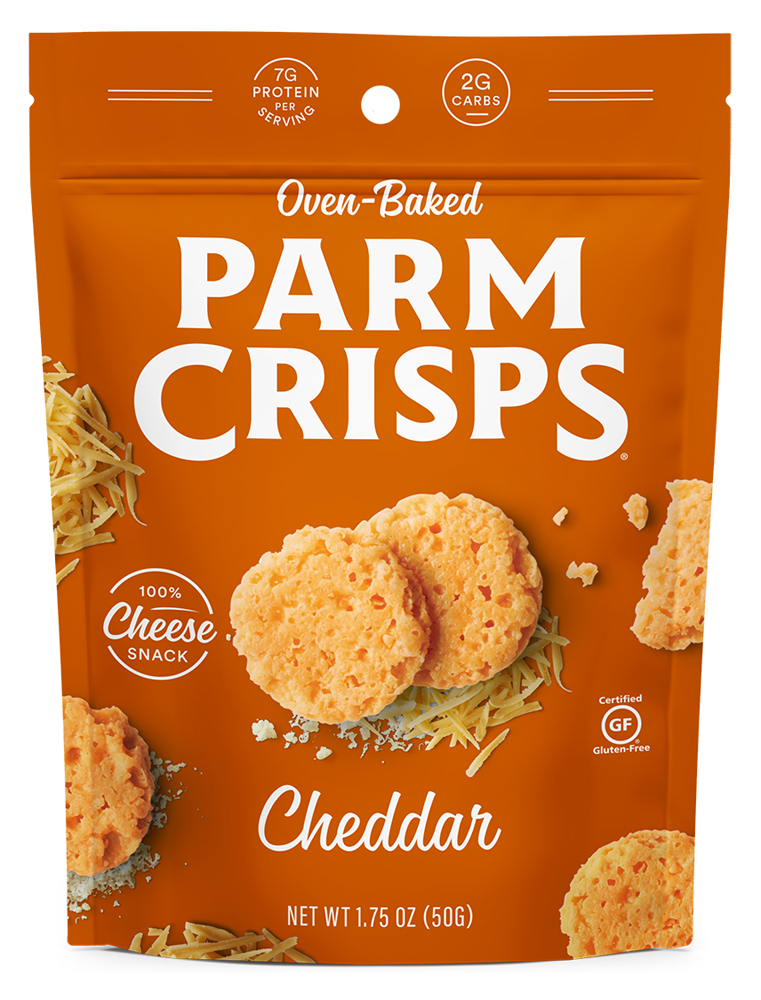 “The cracker/crisp category is a vital and strong category. For any market that sells cheese, dips, spreads, and deli-style salads, they are the logical accompaniment. And, of course gluten-free options are a must.” —Mike Lederman, Joanna’s Marketplace, Miami 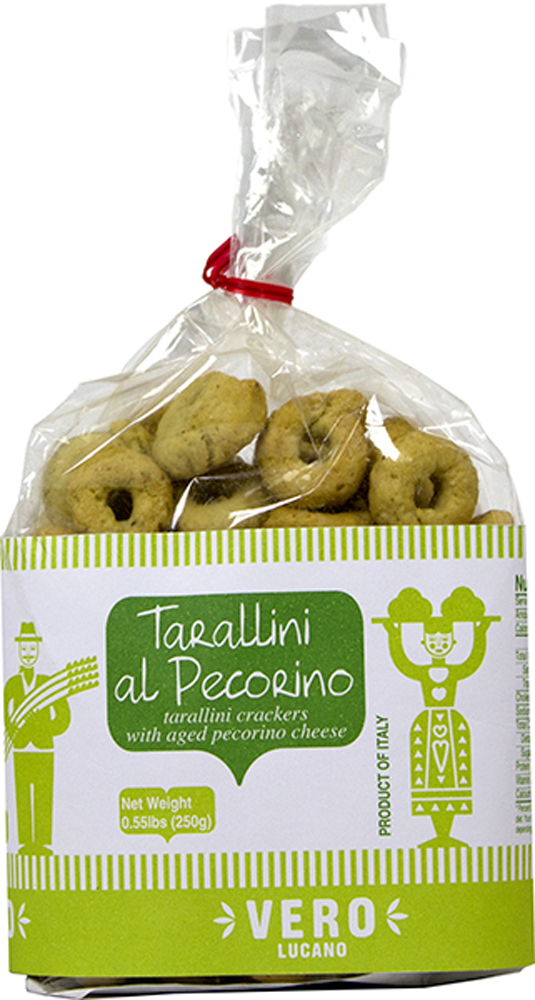 “Mitica’s Toketti di Pane Carasau are satisfying, bite-sized snacks made from the traditional Sardinian flatbread called Pane Carasau. Dating back to ancient times, it is a thin and crispy bread made with semolina. Due to its long shelf life, it was common among shepherds who traversed the island with their flocks for seasons at a time.” —Evelyn Ignatow, Hyde Park Gourmet, Cincinnati