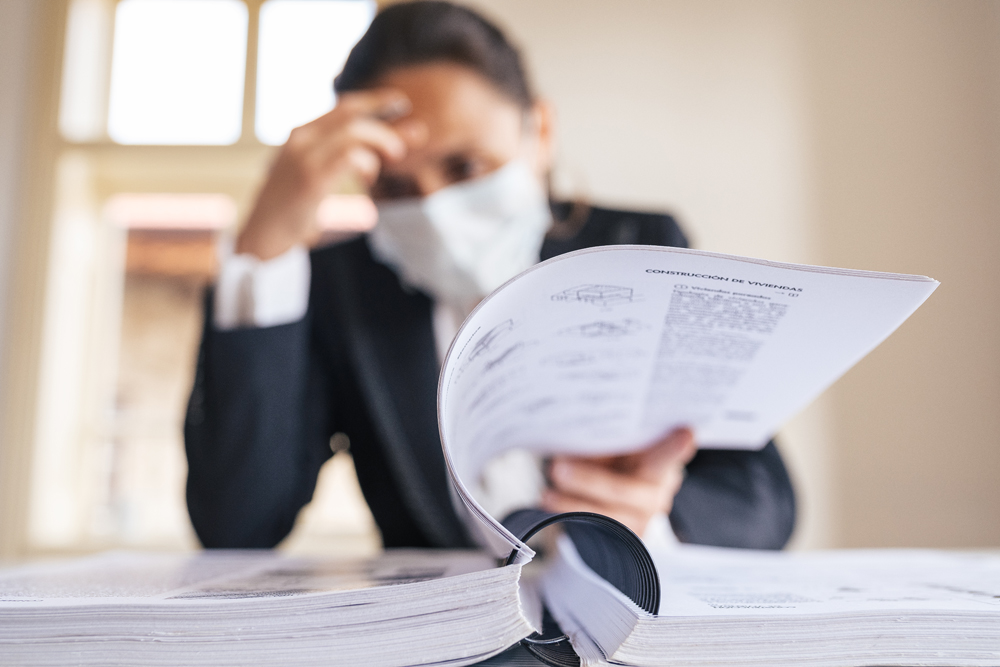 Peter Picetti, senior vice president of Heffernan Insurance Brokers, outlined the types of coverage that companies should consider for their business.

When we think about insurance, it’s not a guarantee,” said Peter Picetti, senior vice president of Heffernan Insurance Brokers. “It’s an agreement, a contractual agreement, with the expectation being, if something happens, it will be covered. And 99 percent of the time, it is.” Picetti, who has been in the insurance industry for over 30 years, shared basics as part of the Specialty Food Association’s Ask the Expert webinar series, designed to help SFA members and the food industry at large with risk mitigation planning, especially during the coronavirus pandemic and resulting unsettled business environment.

Property insurance typically covers loss of inventory or manufacturing facility-related losses in the event of a fire, theft, vandalism, or a natural disaster that damages inventory or property, according to Picetti. But there has been some chatter in the industry that it may also cover COVID-19-related losses due to the mass closures that have happened across many industries, he said.

Business interruption insurance can be added to a property insurance policy. This type of coverage helps replace lost income and pays for extra expenses when a business is affected by something like a fire, flood, or vandalism. Every situation is unique, so businesses should consider different levels of coverage, according to Picetti. In addition, contingent business interruption insurance covers businesses that don’t own property or rely on another facility for income.

Many, but not all, property insurance policies include an interruption by civil authority clause, according to Picetti, which covers income lost due to a civil authority order. For example, during the 2018 wildfires in Northern California, PG&E shut down the city of Paradise, as well as other cities surrounding it due to the fire. PG&E would count as a civil authority because it is the one and only source of power and electricity in Northern California. Companies should keep an eye out for civil authority clauses within their policies, but keep in mind that the loss has to be caused by the same conditions as listed under the property insurance policy: fire, theft, vandalism, or natural disaster, for instance.

General Liability and Recall
Another common policy is general liability, and companies can add product recall insurance to such coverage. During the Tylenol poisoning scare in Chicago in the 1980s, product recall insurance covered the expense of recalling the product, public announcements, and loss of income. Another company that made use of product recall insurance was the Peanut Corporation of America, which had to recall 3,913 different products manufactured using PCA ingredients in 2008 and early 2009, totaling $1 billion in estimated loss for the U.S. peanut industry. Viruses are not usually covered under general liability policies, Picetti said.

Workers’ compensation claims due to COVID-19 will be looked at very closely by insurance companies, according to Picetti. The goal will be to determine where the infection came from and whether other employees were infected because of it. “As testing becomes available, I would strongly recommend you find a way to start testing employees in manufacturing facilities as soon as possible,” he said.

“I expect that by the end of the year, all those policies that have virus language built into them will no longer have it,” he said. “People will then have an option to buy virus coverage at an additional premium.”

During this chaotic period, companies may not know when the right time is to file a claim. However, Picetti encourages companies to file as soon as possible. “You should file claims, and you should do it immediately,” he said. “Contact your agent and say you want to file a claim. They will notify the insurance company and at least you will be in the queue if any type of governmental relief is given to the insurance industry.”

The Pandemic Risk Insurance Act
The Terrorism Risk Insurance Act was introduced after the September 11 terrorist attacks. Overwhelmed insurance companies began to exclude terrorism from their policies and so many businesses were unable to purchase insurance against future terrorism attacks. This led the U.S. government to pass TRIA, which provides public and private compensation for insured losses resulting from acts of terrorism. The unique thing about TRIA is that any premium collected on the insurance is mandated by federal law to be parked offshore, which enables insurance company access if another terrorist attack happens.

Picetti believes that the government will take action as it did back in 2001 during the terror attacks, with the Pandemic Risk Insurance Act, which was introduced by Rep. Carolyn Maloney (D-N.Y.) in late May. Ideally, the trigger for payout would be the declaration of a pandemic by either the National Institutes of Health, the Centers for Disease Control and Prevention, or the World Health Organization, as opposed to all three, he said. “The Pandemic Risk Insurance Act is going to happen,” said Picetti. “Even within our small company, we believe the PRIA would be the right move. And we’re hopeful it will be priced reasonably.”

Arielle Feger is a content associate for Specialty Food.