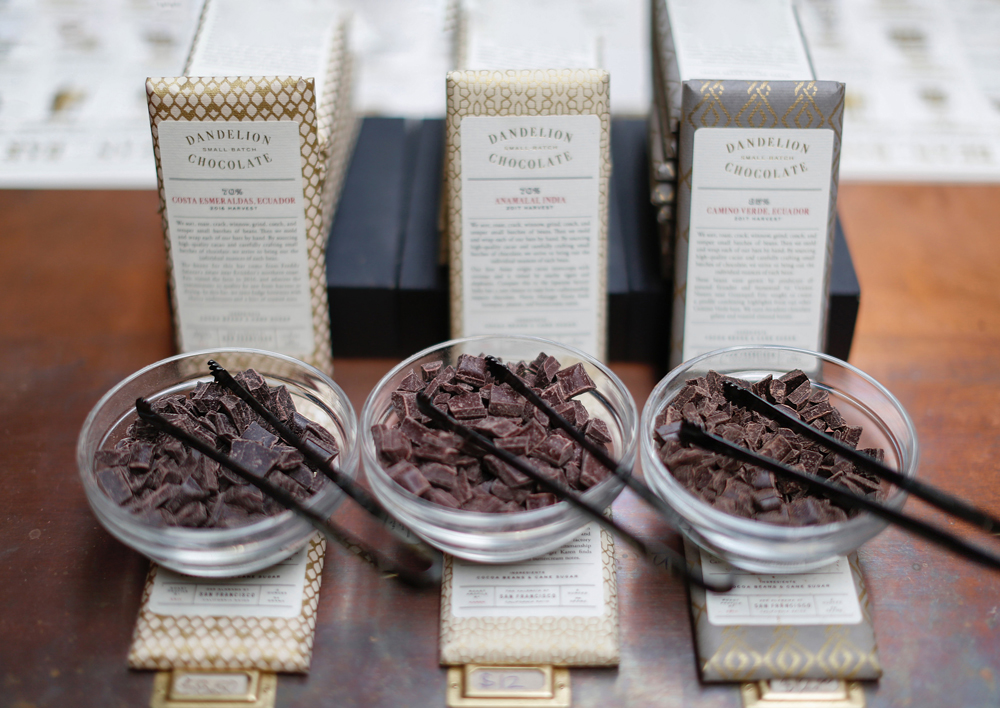 From bean-to-bar to region-specific varieties, craft chocolate is gaining ground in the mainstream.

The craft chocolate industry has been enjoying booming demand, buoyed by the overall consumer interest in all things artisanal. Craft chocolate makers and retailers have been exploring new sourcing prospects, creating more origin-specific varieties, and working together to ride the current wave of opportunity. Makers such as Dandelion Chocolate, Fruition Chocolate Works, French Broad Chocolates, LetterPress Chocolate, and others, many of which have both manufacturing and retail businesses, have been expanding their operations, says Megan Giller, author of the book “Bean-to-Bar Chocolate: America’s Craft Chocolate Revolution!”

“It’s interesting that this has all happened at the same time, which hopefully means that craft chocolate is gaining ground in the mainstream,” she says. “It also means increased production, and fun chocolate-related treats like single-origin ice cream at some of their shops.”

The fine chocolate category, defined by the quality of its ingredients, production, and other attributes, in particular has seen a strong increase in sales, says Bill Guyton, executive director of the Fine Chocolate Industry Association. “Across the United States, there has been significant growth in consumers who are seeking quality products,” he says. “We see it across the gourmet sector, not just in fine chocolate.”

According to SFA’s newly released State of the Specialty Food Industry research, specialty chocolate and other confectionery consistently has been in the top 10 specialty categories by retail dollar sales, demonstrating how essential the category is to the market. The category grew 14 percent between 2017 and 2019 in dollar sales and 11 percent in unit sales.

Research compiled for the National Confectioners Association and the FCIA found that about 27 percent of chocolate consumers eat fine or artisan chocolates, while 90 percent eat mainstream chocolate, and 70 percent eat premium chocolate such as Lindt, Ghirardelli, or Ferrero.

Todd Masonis, CEO and co-founder of Dandelion Chocolate in San Francisco, says the recent Craft Chocolate Experience festival in San Francisco drew manufacturers from 26 countries around the world, many of which were bean-to-bar, craft chocolate makers. In addition, Dandelion, which operates three production facilities and four cafes in San Francisco and Las Vegas, has itself expanded to Japan with a couple of retail stores. “In Japan there’s really a culture of ‘craft,’ and I think the people there immediately understood our value proposition, and why you might want to spend a little bit more money for a premium product,” he says. “They also have a gifting culture, so it has a lot of things going for it. We’re very excited about being part of that market.”

Minimalist Approach
Dandelion focuses on two-ingredient chocolate, using nothing but cacao beans and sugar, rather than seeking to incorporate other flavors into its bars through inclusions such as nuts. The company also does a “100 percent” bar that contains nothing but ground cacao. “We’re more on the ‘purist’ side of things,” says Masonis.

Elaine Read, co-founder of Atlanta-based Xocolatl Small Batch Chocolate, says dark chocolate bars, with 85 percent and 100 percent cacao, have been strong sellers at her company, even though they are not as popular as the bean-to-bar maker’s sweeter offerings. “The people who are looking for a good and tasty, very dark chocolate become brand-loyal when they find a very dark bar that has more flavor character than your typical, just bitter dark chocolate,” she says.

All of Xocolatl’s base chocolates (other than the 100 percent variety) are made with just two ingredients: cacao and organic cane sugar. Its flavor inclusion bars use only whole foods as flavorings, such as ground peppermint leaves, freeze-dried raspberries, and real organic vanilla, rather than vanillin.

Artisanal makers pride themselves on showcasing the subtle differences between the cacao that they source for each batch of bars. Different harvests from the same region can yield different flavors year to year, much like the grapes used to make wine. “There’s a terroir, and there’s a genetics component … and they’re looking at how it’s dried and how it’s processed; how it’s handled all the way through,” says Guyton.

New York-based Beyond Good by Madécasse, which sources chocolate directly from farmers in Madagascar, prides itself on the heritage of its cacao. “Madagascar has one of the most flavorful types of cocoa beans in the world in terms of genetics,” says Tim McCollum, founder and CEO of Beyond Good. The cacao there includes a significant genetic contribution of criollo cacao, thought to be the original cacao grown on the planet, he says.

The company recently expanded its sourcing to include Uganda as well, using a contract factory in Italy. In Madagascar, the company built the nation’s first chocolate factory, creating a streamlined supply chain, McCollum says.

Much of the specialty cacao used by high-end chocolate makers is sourced from Central America and the Amazon region, which is the birthplace of cacao, Guyton points out, although makers are also increasingly finding interesting varieties in other places, such as Madagascar and other parts of Africa.

Ben Vanegtern, co-owner of Puna Chocolate Co., based in Hilo, Hawaii, says he has seen strong consumer interest in region-specific chocolate bars. The company, which operates three retail stores—two in Hawaii and one in Wauconda, Illinois—not only makes its own chocolate, but also grows it, together with a co-op of other farmers, on Hawaii’s Big Island. “Differentiating between the districts [of Hawaii] is a big thing we are leaning on right now,” he says, citing the company’s bars labeled with the island’s various growing regions. 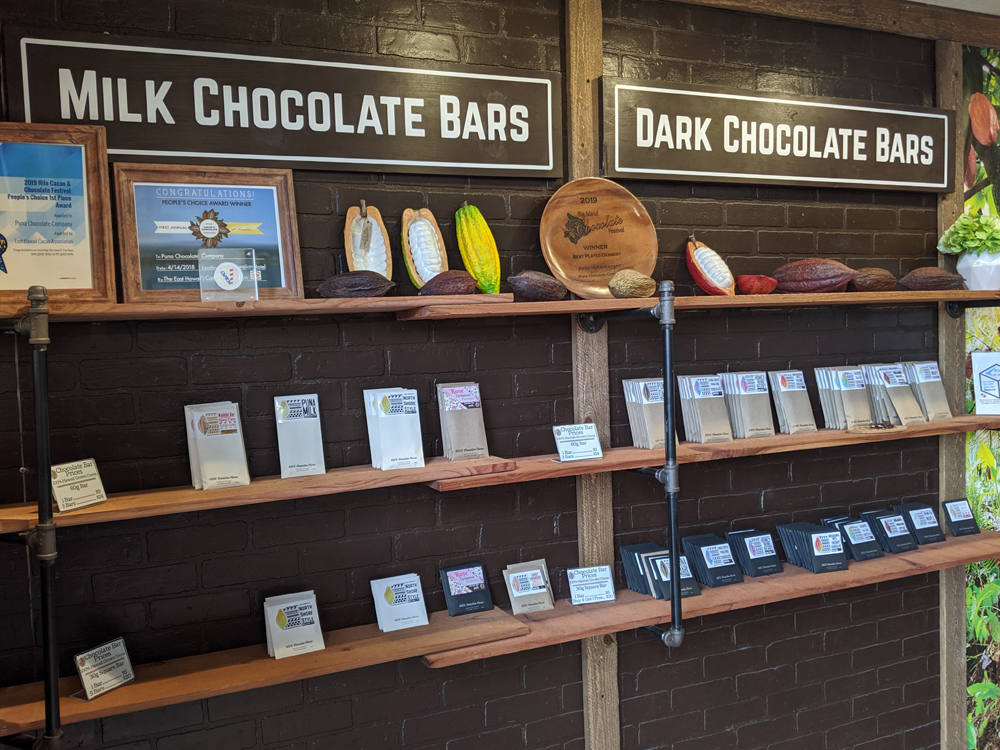 Puna also has had some success with inclusions, many of which are created by the manager of the company’s Illinois location, Teri Potter, sister of Puna Chocolate co-owner Adam Potter and the culinary leader at the company. “We’re always scouring the internet, trying to find a new flavor profile or something that’s starting to trend,” says Vanegtern.

Holiday gift-giving tends to drive a significant amount of chocolate sales, he says, but consumers are also interested in chocolate for its antioxidant content. For that reason, Puna Chocolate roasts its chocolate at lower temperatures to keep the antioxidants from burning off.

Supporting Farmers
Another characteristic that distinguishes many artisan chocolate makers is their commitment to ensuring that their farmers are compensated fairly.

Although ethical sourcing is important to consumers, many probably don’t understand exactly what that means, says Read of Xocolatl. They simply look for certifications on the packaging. “While people do want to support chocolate companies with ethical supply chains and organic ingredients, at the end of the day, most consumers are still choosing based on flavor quality,” she says.

Xocolatl purchases directly from 80 percent of its cacao suppliers, and expects to improve to 100 percent direct purchasing by the end of this year, Read says. “This means that we visit the farms and meet the farmers who grow the cacao we buy, and we come to terms together on pricing,” she says. “We are looking to provide our suppliers with assurances that we’ll continue purchasing from them so that we can build a long-term partnership rather than merely a transactional one.”

On Hawaii, Puna Chocolate works with members of its independent farmer network to help them expand and manage their cacao orchards. “They can be making pretty good money with just 10 or 20 trees, actually,” says Vanegtern. 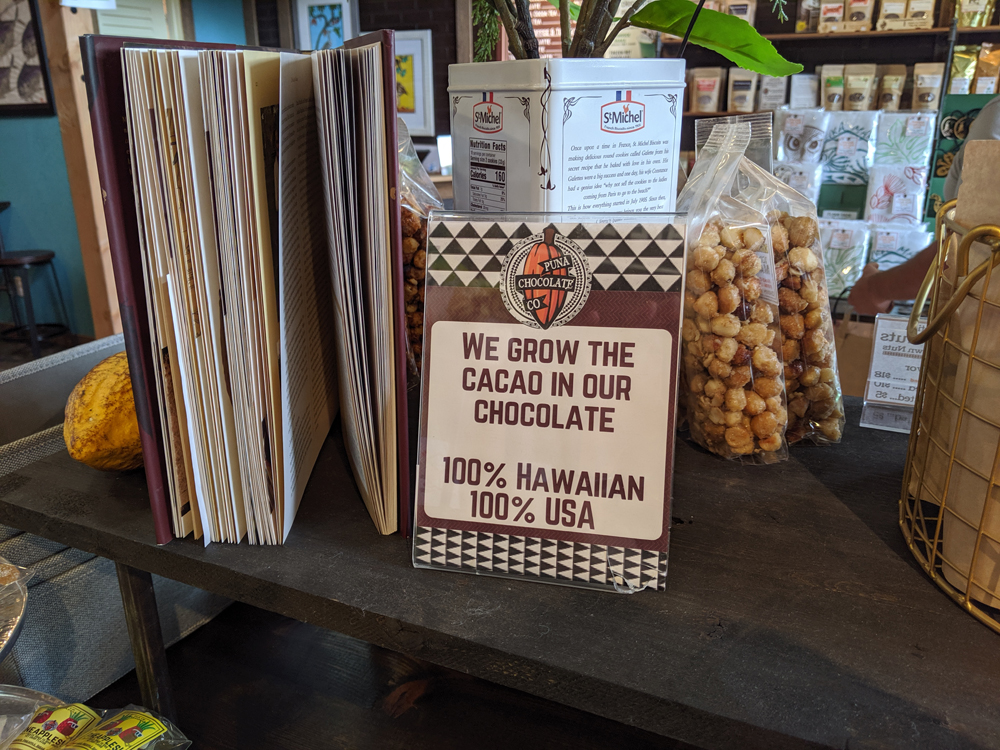 In addition, Puna makes single-estate bars for its farmers to label and sell themselves to visitors who tour their farms.

Guyton of FCIA, meanwhile, says the association has partnered with the USDA on a project in Latin America that is helping to boost cacao farmers’ livelihoods there by improving their fermentation and drying practices, thus expanding the market for their beans.

Making Connections
Giller says one of the biggest trends in the craft chocolate industry has been the increase in connectivity and communication among different makers, who are meeting at festivals and increasingly connecting in other ways. “Craft chocolate lovers are finding one another more and more easily, with events tailored specifically to them like the Craft Chocolate Experience in San Francisco,” she says.

Guyton agrees that the industry festivals have been important, attracting both makers seeking an educational experience and consumers seeking to explore the world of specialty chocolate. In addition, partnerships such as FCIA’s relationship with the Specialty Food Association’s Fancy Food Shows have been helpful to the industry’s many small, artisan companies. 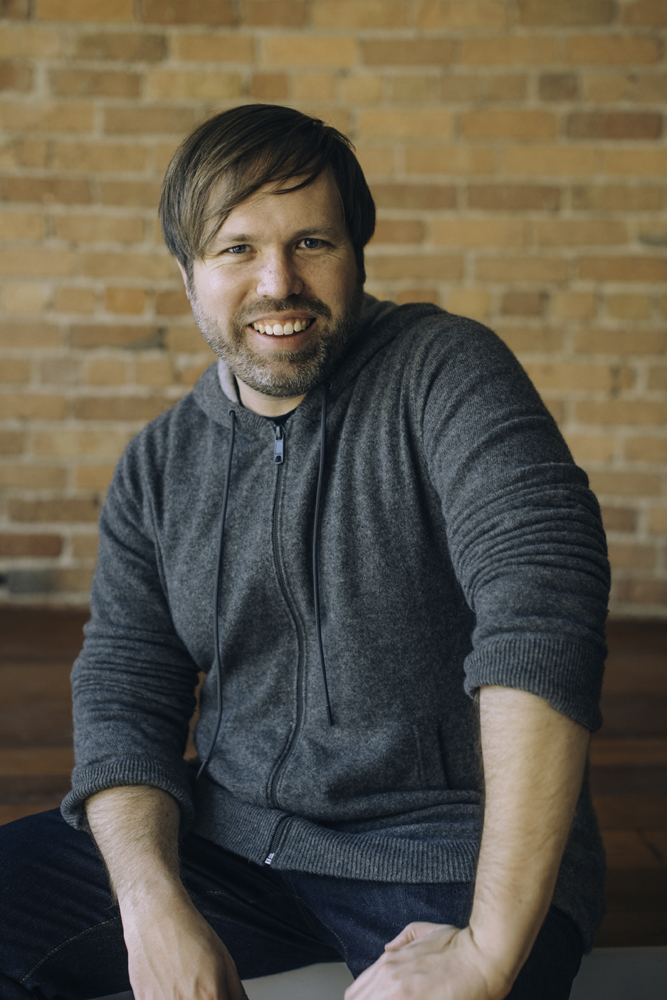 Specialty chocolate makers have learned that experiential retailing can help consumers understand the value of their products.

Todd Masonis, CEO and co-founder of Dandelion Chocolate in San Francisco, says consumers need to understand why the company’s bars cost $10 apiece. “It’s hard to just look at all the bars on the store shelf, and say, ‘Oh I’m going to spend money on this bar’ without even tasting it,” he says.

Offering samples, telling the story behind the chocolate’s origins, and hosting classes and factory tours all help Dandelion convince customers to pay a premium for the company’s bars, Masonis says. “Those things go a long way in helping people form an emotional bond,” he says. “Direct consumer experiential retail is the wave of the future.”

Elaine Read, co-founder of Atlanta-based Xocolatl Small Batch Chocolate, says the direct sourcing that Xocolatl and other bean-to-bar makers and retailers practice adds considerable costs to production. “It is neither easy nor cheap to source directly,” she says, citing global travel to meet with growers, overcoming language barriers to form relationships, and sourcing in small quantities, among other challenges.

“Going through a broker or just purchasing beans from a commodity supplier online would be easier and cheaper, but ultimately not in line with our mission as a small craft company,” she says. “We work through the cost challenges by budgeting and pricing our chocolate accordingly.”

Once consumers understand the efforts around sourcing and craftsmanship that artisan makers put into their bars, they realize they are actually getting a bargain, Masonis says.

“Chocolate is an affordable luxury,” he says. “You can buy one of the best bars of chocolate in the world and it’s probably not going to be more than $12 or maybe $15, whereas, you can’t say that about the world’s best bottle of wine or even some specialty craft beer.”

Mark Hamstra is a regular contributor to Specialty Food.